Kalpitiya is still an off the beaten track destination, a hidden gem, where you can scuba dive, Dolphin and whale watch, walk on deserted beaches and kayak through the mangroves. During the windy season it is a kite surfing mecca and popular with both beginners and advanced riders due to the many lagoons and small islands and the constant strong winds. When the wind stops blowing, head out to the islands for a picnic, Kayak through mangroves or go diving in the Indian ocean, you can also learn to dive with an accredited PADI school. 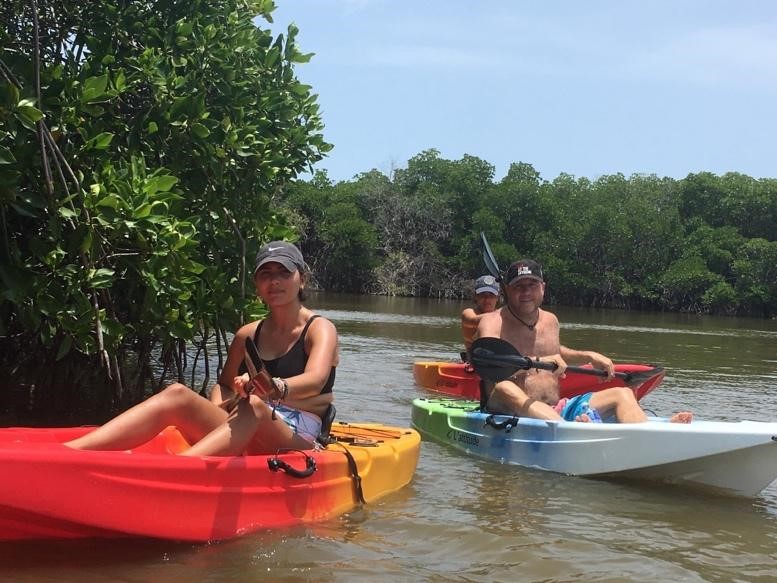 Diving here is uncrowded and personalized, there are several great sites just a short boat ride away including the famous bar reef, a protected marine sanctuary. Bar Reef is 300 kms long and lies about an hours boat ride off the coast, it is home to 156 types of coral and 283 species of tropical fish, making it one of the most diverse marine ecosystems in this part of the Indian ocean and is one the few pristine coral reef systems in Sri Lanka.

It was declared a marine sanctuary in 1992, running parallel to the coast from the northern end of the Kalpitiya peninsula to the islands which separate Portugal Bay from the Gulf of Mannar. You are likely to see black and white tip reef sharks, manta rays, turtles, eels and lots of brightly colored tropical fish. There are also octopus, stone fish and lots of colorful nudibranchs if you look closely. 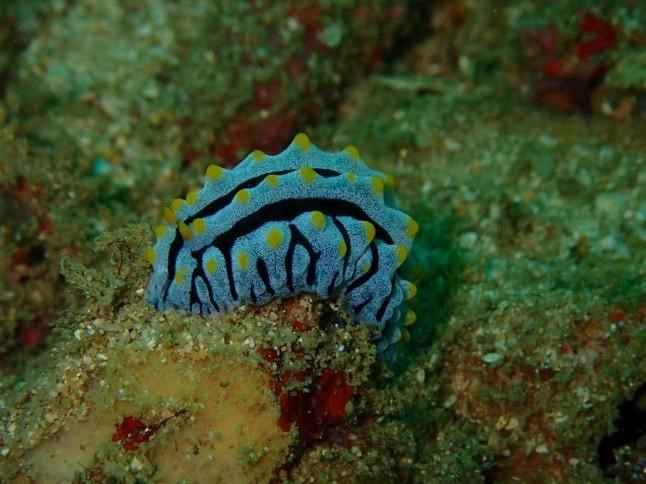 There are several other great reefs you can dive that are well populated, Talawila reef (St Annes), Bulldog Reef, Trevally Pass, Agamara Reef and Snapper point, to name a few. Depending on the tides and the weather the best sites will be chosen on the day. 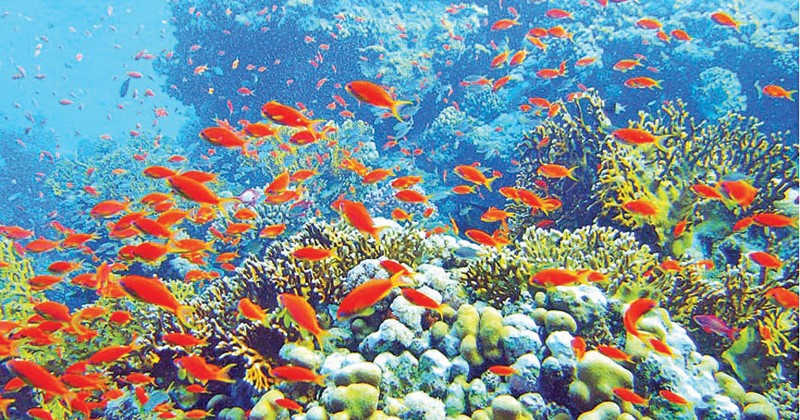 The season in Kalpitiya for diving and also Dolphin and Whale watching starts towards the end of November and goes through to the end of April with the best months being March and April. Water temperatures are a steady 25 – 30°C (77 – 86°F).

The currents are generally not strong and the visibility usually ranges from 10-25m.

John and Jos first visited Kalpitiya in 2015 and immediately fell in love with the place and the people. We came to dive and had a great few days of diving. Watching the huge pods of spinner dolphins during the surface interval was magical too. We came back again the following month looking for land and were so lucky to find the amazing plot right on Kappalady lagoon which we now call home. 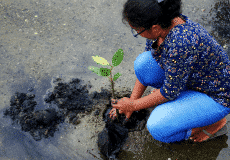 Sustainability and the Environment at KSL267 Total Shares 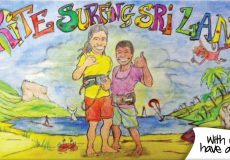 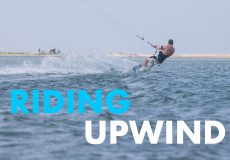 Our monthly newsletter is packed with special offers, camp news and kitesurfing tips from the KSL crew

Dutch Bay Road (Kudawa Road), Kandakuliya, Kalpitiya 61358, Sri Lanka
(+94) 77 368 6235
info@kitesurfinglanka.com
We use cookies to ensure that we give you the best experience on our website. If you continue to use this site we will assume that you are happy with it.Ok